The Prophetic Nature of Shelter in Place 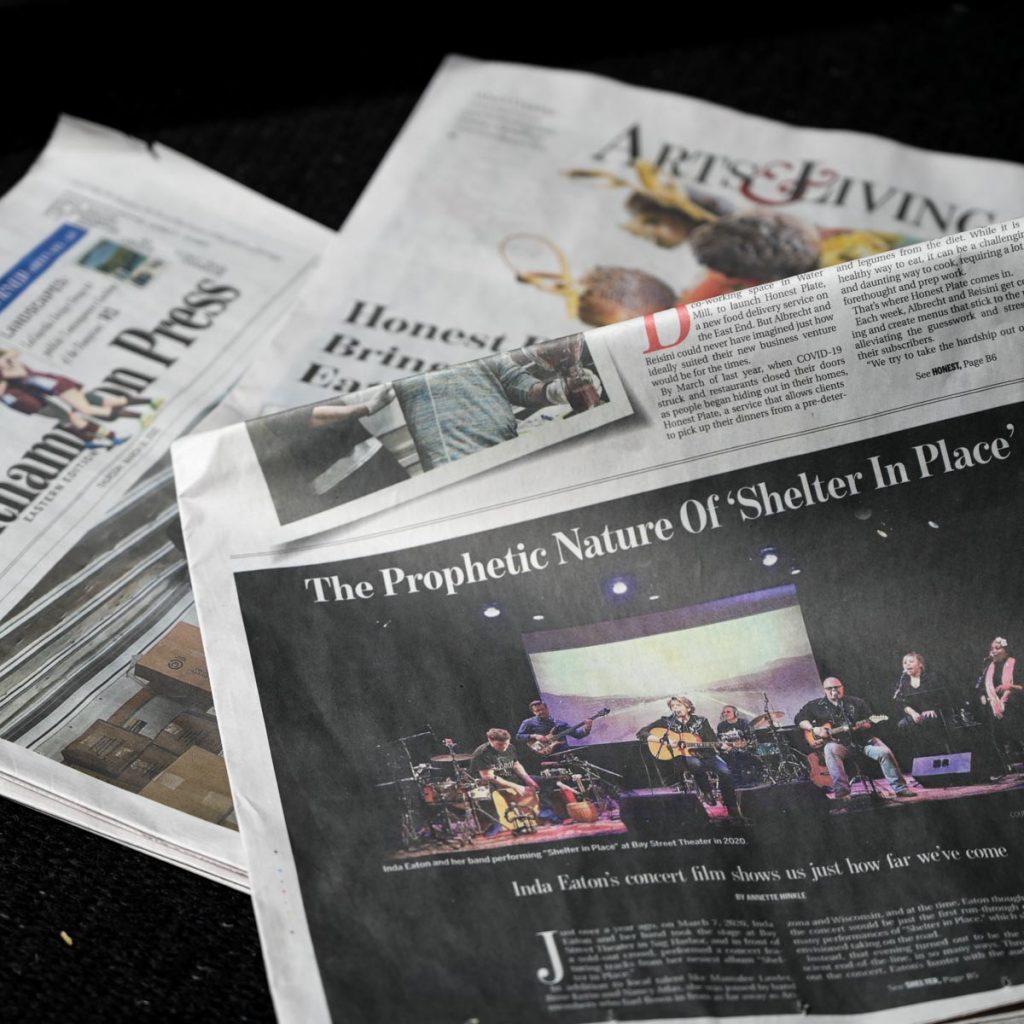 The One Year Anniversary Concert VIDEO in perspective …

“It seemed the right time to put this show out — the humor and referring to what’s going on but not quite clear on what’s going on. It won’t feel like it does now in the future, so I thought, get it out of hard drive, have it live and develop the next thing. For me it was important to go back to that last show, take a look see where we were and let’s honor that, make space for that and move on.”

“Talking about the music, we’re musicians and are made to go out and have this conversation. I shudder, it’s been unbearable that we can’t go out and diffuse tensions and let some energy out. We are looking forward to playing live. I feel like those people who walked out of Chernobyl and go back to find meals uneaten and beds unmade. That’s what it felt like. The last meal is still on the table. You can do a Marie Kondo and toss it all in the dumpster or look and say where were we? I think the music is so current and prescient it’s worth looking at it.

Click here to read the complete Southampton Press story about Inda’s reflections on the one year anniversary of Shelter in Place Concert at Bay Street Theater.

Shelter in Place
One Year Anniversary Concert
Available thru APR30 2021

Watch the last live event held at Bay Street Theater in 2020, which, due to the pandemic, remains closed to this day. This online concert film version of the show marks the one-year anniversary of the performance.