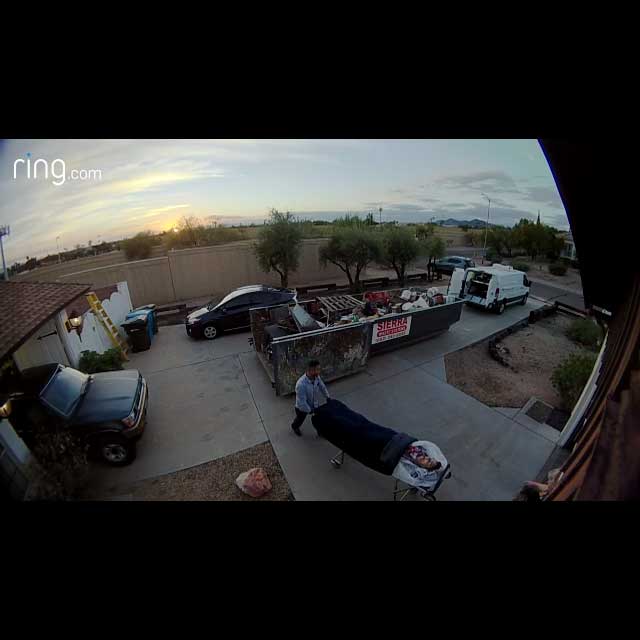 Twila passed away a year ago today on October 6, 2018.? Processing the loss of my Mom has been a challenge beyond words.? No matter how much you exchange ideas with friends or google about ?loss of a mother? ? you can?t feel it until it happens.? And truthfully, when it happens, you can?t feel it either because of the instant shock of grief.

In the end, it was the Ring security footage that moved me to tell this story. Ring captures everything.? And in this case it captured the morgue attendant who came to collect Twila?s body.? I like to think that the birds eye view of the security footage is Twila?s vantage point outside of her physical body.

The video led me to create this alt instrumental version of ?Once? from Shelter in Place.

Loving gratitude to Twila for bringing our scattered village together.

Cheers to the scattered village that revealed itself in our ?East meets West? story.

Thank you to my best friend, Annemarie McCoy.? ?Mother in Law? territory is a difficult landscape.? You dove in head first.